Are you still either using or considering public relations, PR.

Whether you are a small or medium enterprise, moving up through the gears to a corporate, Public relation [PR] can be seen as no longer needed or pushed down the order for budget allocation in our digital world.

If you look at the traditional PR agencies, their model is around monthly retainer fees, where they're promoting:

All in return for shared media. Now, many people don't see the direct correlational return on public relations, because they think:

"Hey, I'm paying a PR agency two thousand a month, and I might or might not get featured in several press releases."

PR Is A Must. However, There's A Better Modern Way

Considerable work goes on behind the scenes, but ultimately, what I've seen a lot of in more modern and dynamic businesses is that PR seems to have taken a back seat when, in fact, it should be right up there and included in your strategy.

If you're already creating content, you may have heard many influencers at the moment talking about repurposing content and making sure that you distribute that content into as many places as possible.

PR is a great way to do that.

I highly recommend you go and get that book. Get it off Amazon here. It's on Audible as well.

Also, check out the podcast with Iliyana on TheOpenMike Podcast Blog Iliyana's a global partner manager at HubSpot.

However, Illyana originally came from a traditional PR background and has learned to blend the inbound methodology with PR. It is called the PSEO model

The Importance Of Developing Media Personas

But it's interesting how Iliyana talks about building your persona for Inbound marketing and building a persona for journalists.

Now, it depends on what industry you're in, of course. If you're in biotech or sciences, versus food or retail, leisure, things like that, you're going to have different journalists covering different topics.

And that might be a headache. I get many people saying,

"I've only just spent hours creating my personas, and now you're telling me I've got to go and do them for PR?"

Yes, because, ultimately, that reach, that share, and exposure to new audiences, bring significant traffic and influence.

There's no such thing as free media because there's either time, energy, or money to develop your exposure if you're paying a PR agency, but you can do this yourself.

It doesn't matter. Pick a dozen or two journalists and direct message them on Twitter.

Ask them, see if they'll give you a profile of what type of stuff they're looking for, and then build up media persona.

And it's going to give you an ability to say,

"I've now produced a piece of content, and it's on my blog."

If you set up a template, with something like a HubSpot, or whatever auto-ponder you're using, you can send a quick email to promote the content.

We have been in contact recently and we appreciate that as as a journalist in [biotechnology, science, construction, food] niche.

Here's an article I've recently written that we feel would be a great fit for your audience around this topic, please feel free to link back to this content, or use it and distribute it in your work."

If there are any other similar topics you would like to receive content around, please let us know, we will be happy to send this to you for your review.

I don't exactly have a number for you. Still, it is a significant figure from my experience, maybe even in the thousands, and that's the number of irrelevant pitches journalists receive for PR each month, which is irrelevant.

So what I mean about irrelevant pitches, and this is a trick that Iliyana was asking us to be aware of is if we've got a food critic, on restaurants, and you're sending them press releases about, construction, or carpet cleaning, or pet shops, it's just going to go straight into spam.

Whereas if you build that relationship with them and speak to them on social, even pick up the phone and have a chat with them.

If they're prepared to give you that time, and you know precisely the types of articles that they like to review relevant to their industry.

If you can then send them specific topics, drop them a quick message.

Because you've had that relationship with them, you've understood their critique style of what they do; you're sending them relevant content that is more likely to get published, distributed, and shared.

If you're a restaurant working with vegans, if you're sending restaurant and food critiques to journalists on vegan and it is what they report on, it's more likely they'll use it.

So it is common sense, like a lot of the stuff that we come across regularly, but, ultimately, it's just getting that back to the top of mind for you, so you can start understanding Inbound PR. 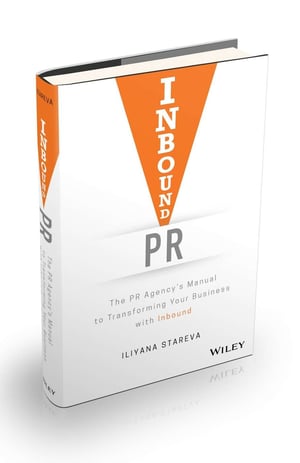 Every time you produce a piece of content, spin that out there, it's free, It contributes to earned media that they're going to use and put out there.

Outside of the time to distribute the content, once you've done that, it's free.

Wherever you are, if you leave those comments below, we'll get those answered for you, any time. 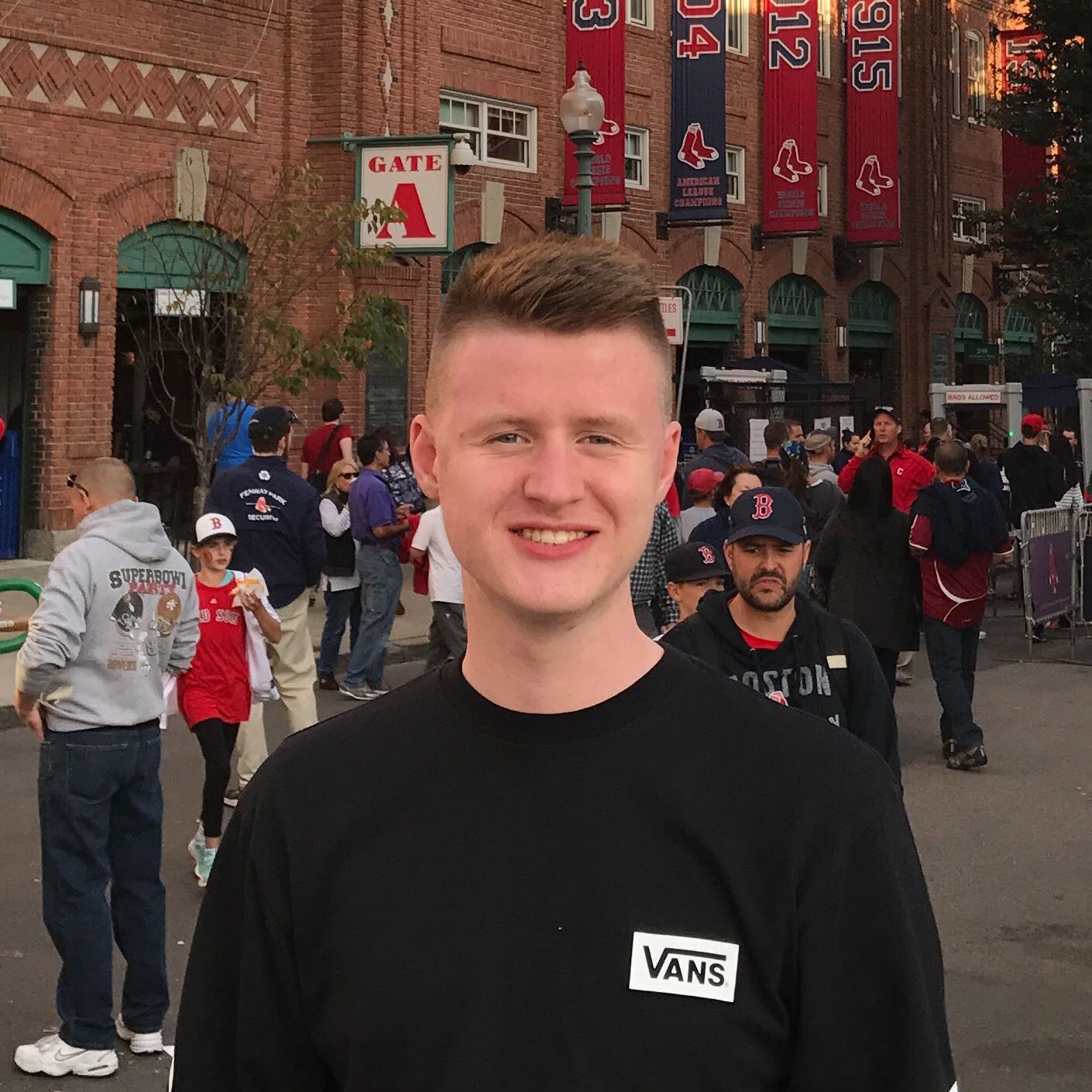 Read More
Inbound Marketing
By Jamie Midgley on May 15, 2020

Hiring an Inbound Content Marketing Agency: What Investment Will You Need to Make? 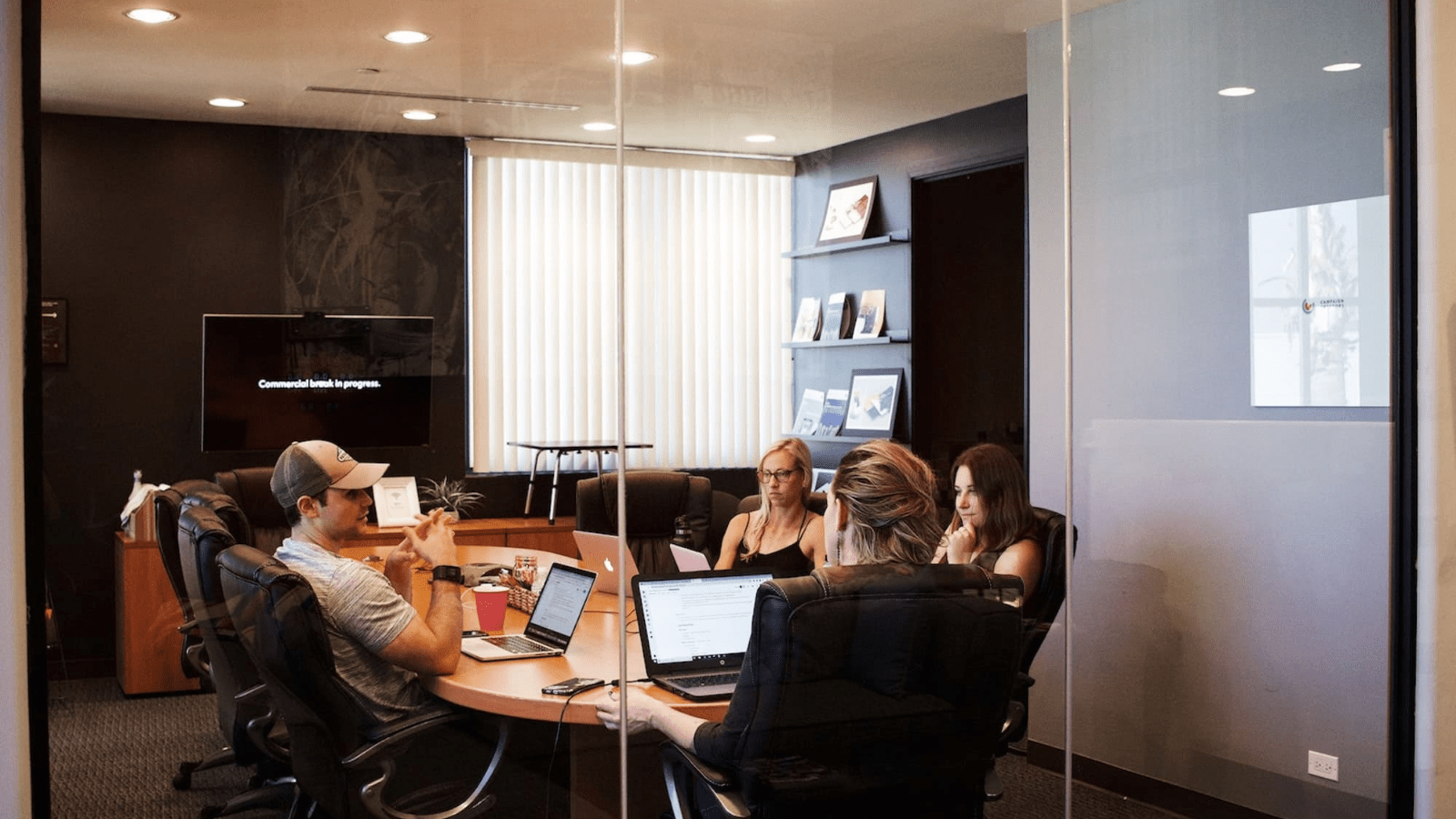 Read More
Inbound Marketing
By Mike Midgley on May 15, 2020

Essential Questions to Ask an Inbound Marketing Agency Before Hiring Them 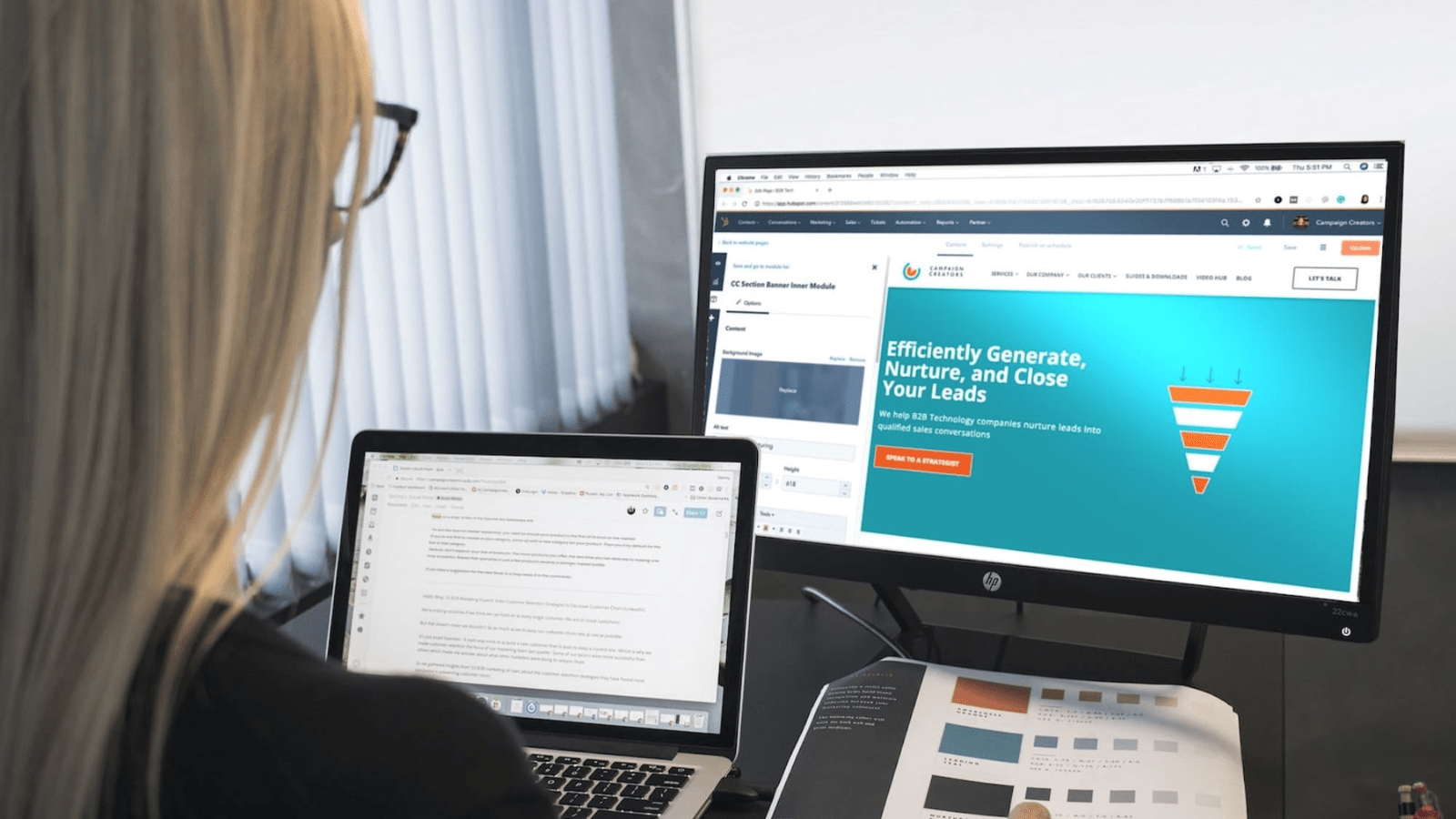 Read More
Inbound Marketing
By Jamie Midgley on May 15, 2020 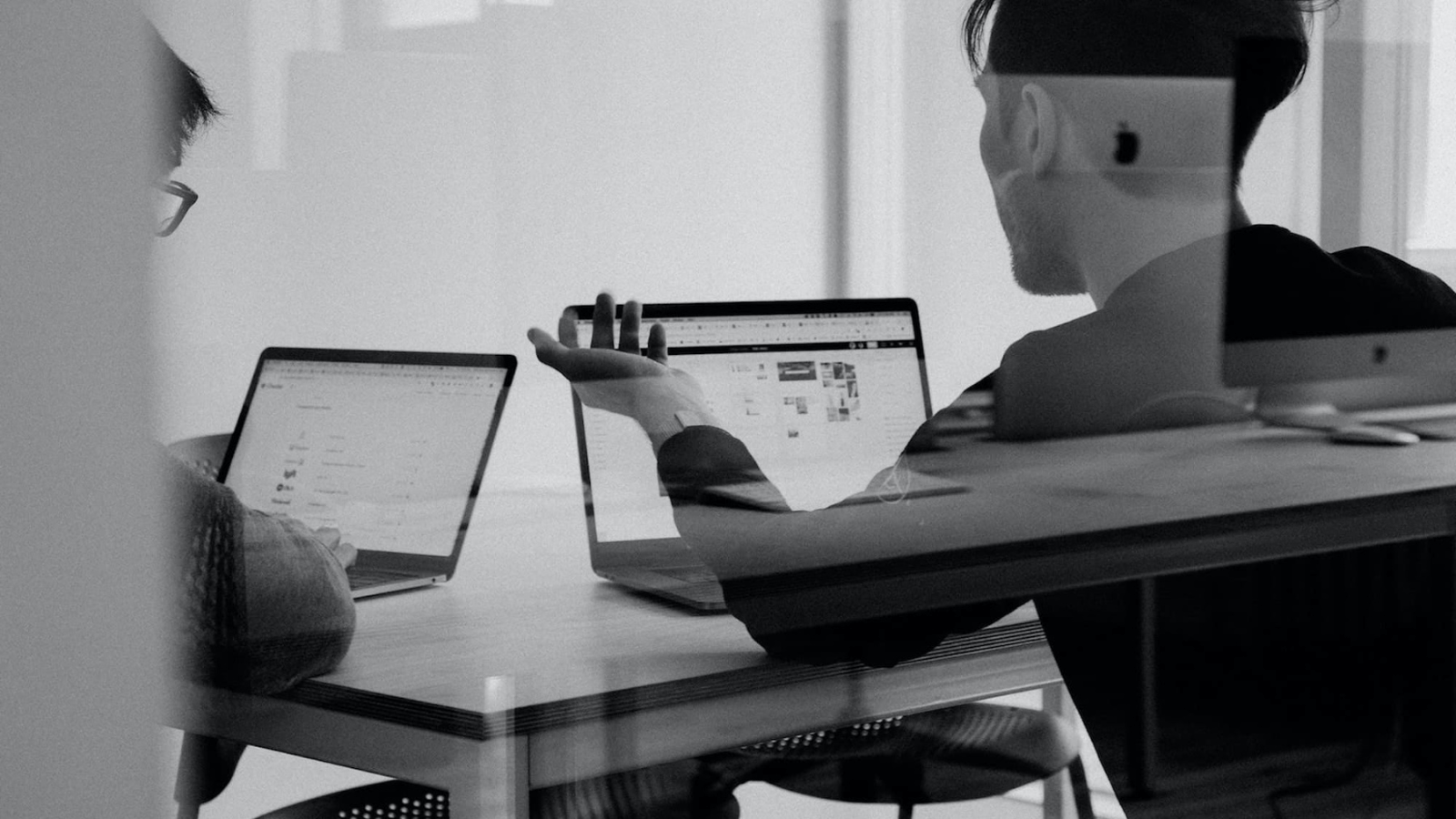 Read More
Inbound Marketing
By Mike Midgley on May 15, 2020

The Return on Marketing Investment for Inbound: 4 Facts You Should Consider