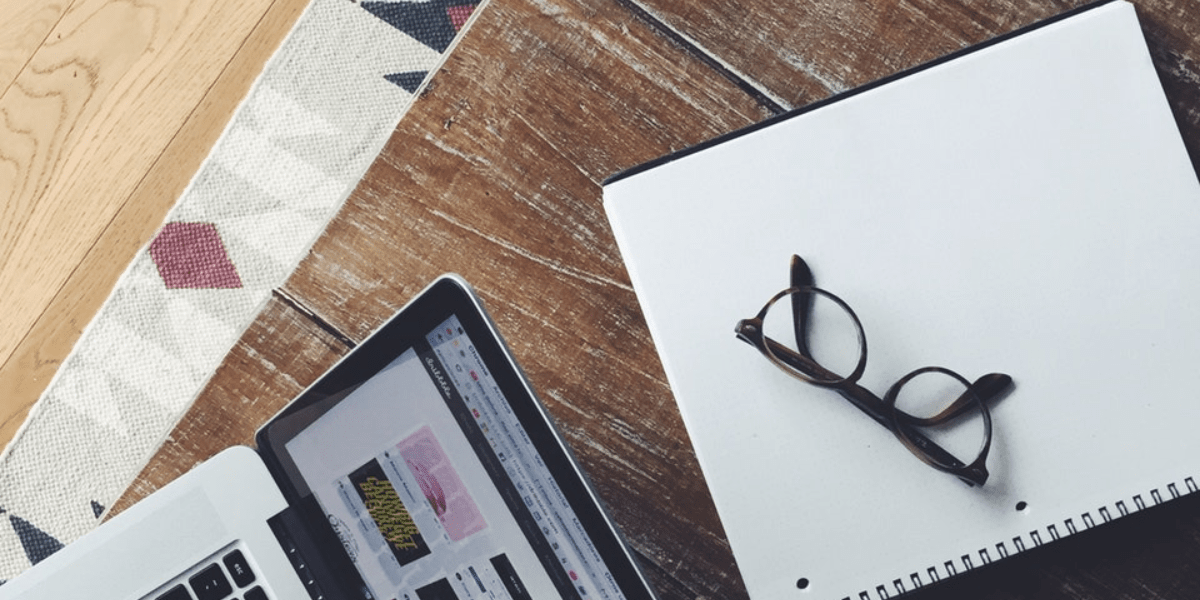 Alasdair: So, Jamie, I understand this is the first kind of conference of this size that you've been to.

Jamie: Yeah, actually well no. Really it's my first main as a digital marketing conference, so very good experience and so what better way to do your first ever as big a conference like this than to jump in at the deep end with probably one of the biggest conferences out there.

Alasdair: I mean, how many people were there?

Jamie: There were, what, I think it was 21,000 actual tickets but I think 22,000 people turned up so that's quite a lot of overflow ticket sales.

Jamie: My objectives, yes, because obviously I just wanted to take away three main takeaways.

Alasdair: Cool, cool cool. So that was your objectives. If you had to look at the biggest takeaways, what's leaping out at you? What was the number one takeaway from this event?

What Would Have Been Your Biggest Takeaway?

Jamie: Yeah, the biggest takeaway for me was, personally, us learning more about what HubSpot can do for us as an agency and what it can do for its clients. I obviously knew a bit about HubSpot as it were.

So as my main and biggest takeaway was actually just learning more about the systems, what it can do for us and actually how it can help us fill the extra gaps for our clients.

Also what they've actually just released into the new HubSpot so this actually was one of HubSpot’s biggest ever years so they've had the biggest amount of updates that they've ever had, and including just some of the best ones, like now they do a native integration to Shopify, which I really found interesting because obviously, we used to run a Shopify via an eCommerce store.

They've just acquired Motion. AI which is the leading, cutting edge company for bots and artificial intelligence, so that was another one which I think you touched on with Mike in the past, that's Facebook live, which we probably did just before this one. So that one was also another one. Just also just like the quick wins what they've done for all of the HubSpot customers but also the free other stuff that they've done like most of the best ones are actually now included, it's a HubSpot free so technically you don't even have to have, really, any skin in the game to actually be able to do all this. You just, you're all in the game.

Jamie: How long am I going on about HubSpot? Good commotion.

Alasdair: So, we know we've been that busy, but I guess you're quite excited to delve into the actual plan itself, and we get back.

Jamie: Yeah, Mike's been delving into the product. Going to Mike's been delving into the product, and the second one for me, was actually, us learning about the tools. I remember for me and Mike, it was just sort of a quick go around this afternoon, as well as what we did yesterday. Like, if you'd go in, folks at ACCELO, and there was another guy, Sigstr.  Which is email footer automation, which is a new one, which is, CEROS as well, which is another, sort of code-less COS type of system, which you can build all of your mobile, like landing pages, you can even build a micro-type on there without even having to attribute that code, which is.

Alasdair: So, COS, what's that?

Jamie: COS is a contact operating system, which you put your blog on, your website on.  It's what, HubSpot just actually, just rebranded to the CMS, the content marketing system, which is just, phenomenal, new updates, they'll be releasing that soon for all of us. So, keep an eye on hubspot.com/news Doesn't have a plug, to say.

Alasdair: You mentioned as well, email footer automation. So, what's that in layman's terms?

Jamie: Sigstr, the company's called Sigstr, you can check them out at sigstr.com They're a company which is actually something which helps. Like everyone in their email, they've got their email, at the foot of their email, there's a signature, which has got your name, your contact information, and it's maybe got an image, maybe of an association you're a part of, something like that, but what they've actually come up with, is you can actually do automation, an advertising through... dynamic email signatures.

So, what you can do is, it depends on what stage they are in the pipeline, depends on what image that can be shown at the bottom of your email signature, which I've never even seen anything like that before. So that was really, really amazing.

Alasdair: So, it's like when you send out a broadcast email to a list, you send out slightly different versions of the email.

Alasdair: Based on where they are on the buyer's journey.

Jamie: The email signature, yeah, at the bottom. Depends on where they are on the buyer's journey, so if they have actually downloaded some free content from your site before, it would show them a different piece of marketing, as compared to one that they haven't seen before.

Alasdair: And your third takeaway?

Jamie: The third one was a bit of personal development. As most people know, us at 6teen30 Digital. What we do is we always do personal development. We're always up for learning new, you're improving yourself. The main one was, Johnny Cupcakes, I've actually wanted to see him for quite a while now. I've actually watched replays of him, but I've never actually seen him live, so that was one of the best ones.

Saw online about also, just pushing you out of your comfort zone, which is kind of what I'm doing now. Because actually most clients who we've got now, most of them know I don't like doing videos. So obviously, coming out here, seeing all of the speeches, and I learned all about development, as pushing yourself out of your comfort zone. So, I've got to do it. So because I want to move forward, I need to start doing more videos, because, another thing, as a video is a way I follow what I've learned here about, news of tracking features in HubSpot. 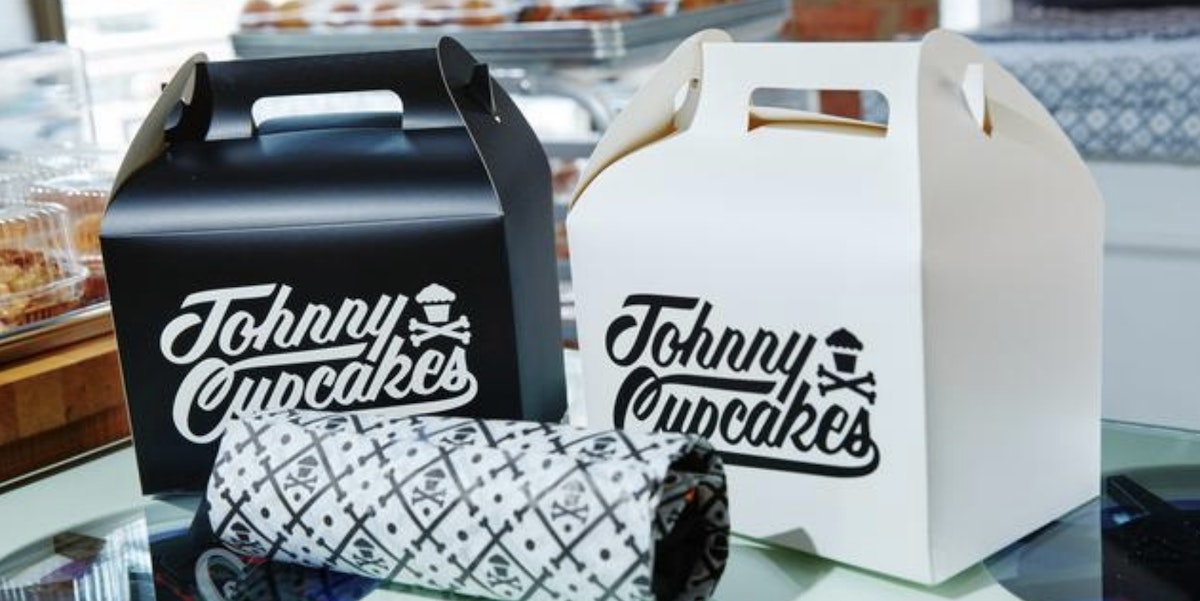 Jamie: Johnny Cupcakes, no. Funnily enough, he sells t-shirts, with cupcakes on them, sort of plugin him here.

Alasdair: Are you on commission?

Jamie: I'm not on a commission. That's funny enough. So actually, Johnny Cupcakes, if you ever just watched this. So yeah, just as Johnny Cupcakes, what he does is he sells t-shirts, but he doesn't just sell t-shirts, that's sort of like a by-product.

What he sells are customer experiences. So it'd be like, all of his t-shirt shops, he's got one in L.A., one in Boston, Massachusetts I think, or just up the road. What is all of his shops are actually, bakeries, actually, serves his t-shirts to people on baking trays, they're all stored in ovens, and when you go into his shops, it smells of frosting off of cupcakes.

All of his shirts, when you buy a shirt, they're all delivered in cupcake boxes. So, it's just like a new way of packaging your product, customer experience. And I've actually just been cued Joff has just joined us on this video, hiya Joff, I hope everything's going well at CorkSol, and I can see you've done a very good job for the course that you did earlier during the week, so that's a massive congratulations on that one, there we go.

Alasdair: Cool, just in wrapping them, which a social society as well, and we've had all different kinds of meals and Yeah. Strange heating up of last night's food for breakfast and that kind of thing. What has been your favourite meal while we've been out here?

Jamie: Favourite meal, you know what, got to be the one night when, last night, I had a starter of nachos believe it or not, but probably the starter was, you could fit four people, four people for the main course could not finish that plate, of that nachos, so, I've got four.

Alasdair: Did you manage it?

Jamie: I managed about half of it actually so that just proves I can eat the average of two people for a meal, so that was all good. 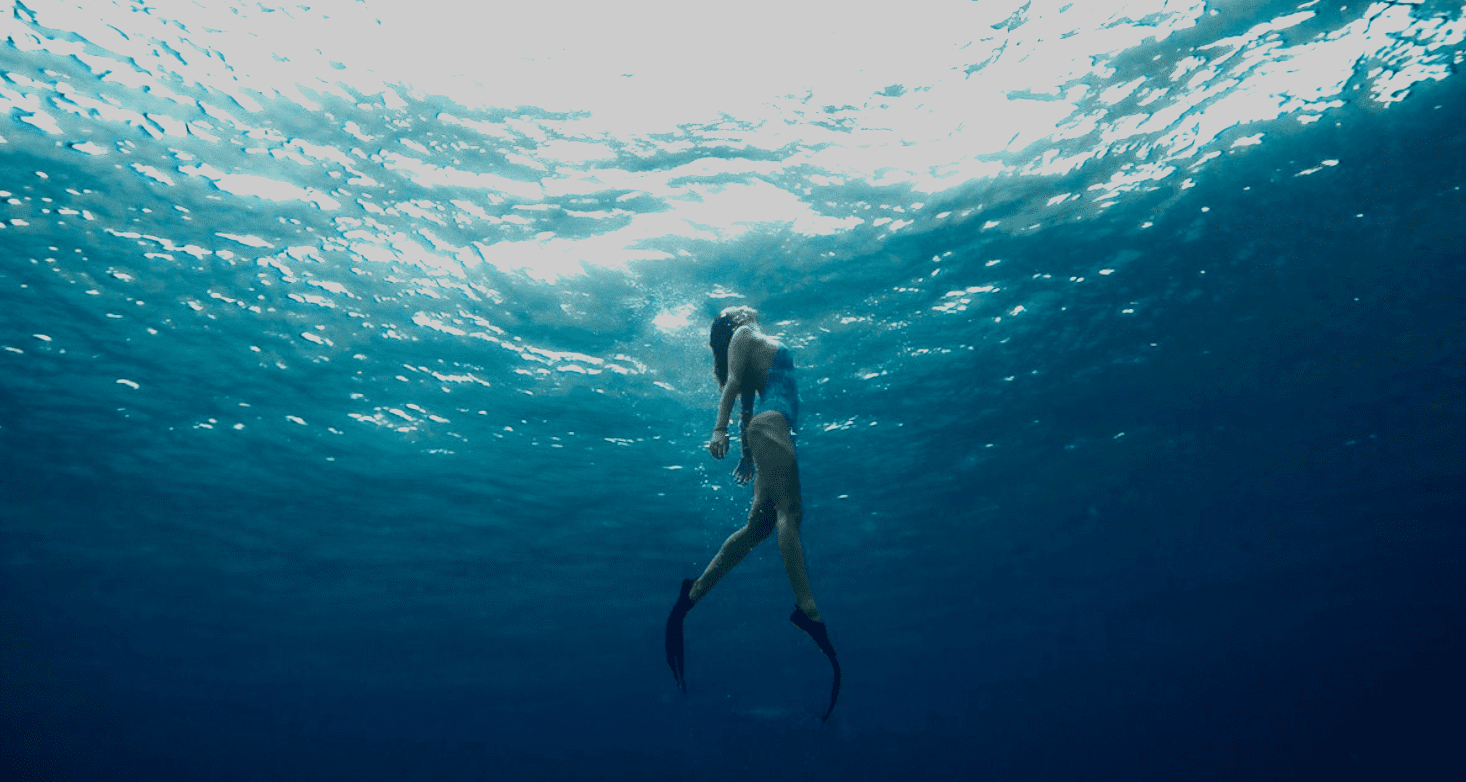 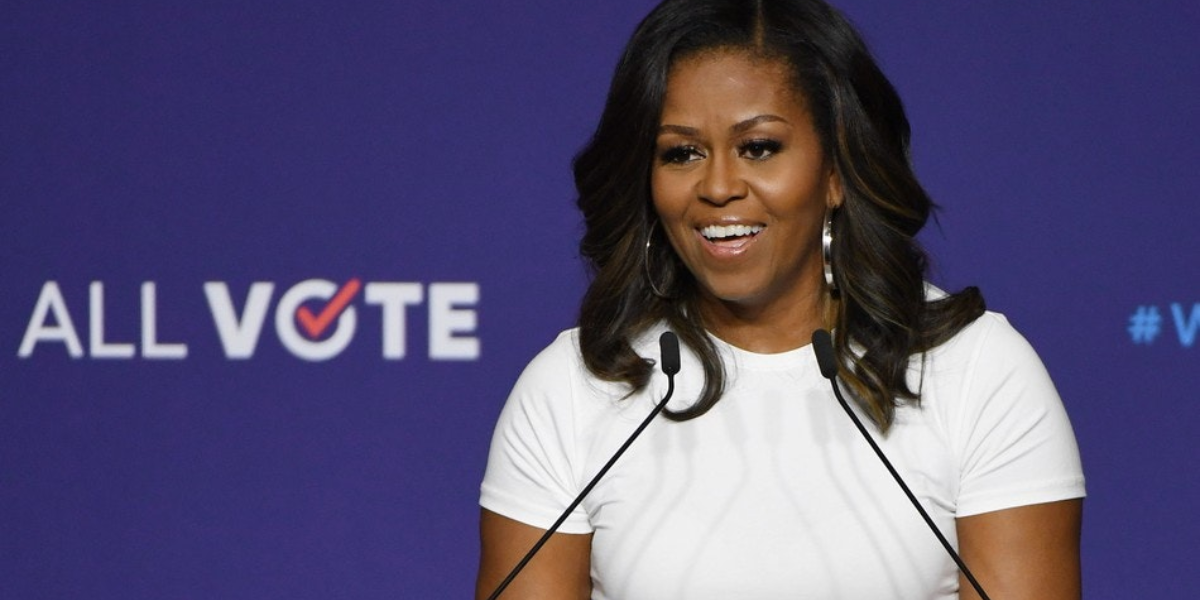